A by product of delving deep into the beginning of drag racing led to me to me to another form of motorsport of that era, oval track racing.

Like drag racing the 1950’s and 60’s was a fast paced progression of competition and development for oval track cars.

Racetracks started popping up everywhere, the bleaches started filling up with thrill seeking audiences and the test pilots honed their machinery and skills in this ever evolving sport.

But it’s the way in which these cars were constructed and masterfully finished that has me wanting to see more and more.

So the day after visiting the NHRA Museum I decided to try something I had heard about earlier on in the year.

I couldn’t find anything online about this place but I thought I would give it a go anyway, even if it was just a peep through the window before heading North and out of LA.

Standing in Duarte on Route 66 and peering in the window I knew this was the place and my years of seeing these cars only in photographs was about to change.

Peering through the window and then working out that the building was locked was a bit of a bummer, so I started walking back across the road only to notice the building next to it also had early sprintcars in it.

As I approached the doors opened and I was confronted by pure mechanical perfection.

I had that same spine tingling feeling I had walking into the Hot Rod Reunion and seeing drag cars from the past.

I just walked around and around this car, it was to this day one of the most beautiful things I had ever seen.

The cars just kept on coming too.

It was an incredible feeling to be inside a garage with these legends of motor racing.

Circle track cars started it all, the DNA from these cars grew drag racing and also Indy cars. Between the Dan Gurney collection at the Petersen Museum, the Californian Hot Rod reunion, the NHRA Museum and the Justice Brothers museum I had a well rounded fast paced education on the past.

I just cant express how much I love these cars.

The level of engineering on special parts used to get the most out of these early race cars is beyond impressive.

One name that kept popping up was A.J Foyt, a true American legend of Motorsport. A.J Foyt started racing in 1953 at the age of 18 in Midgets and then quickly moved into Sprintcars at 21 years of age.

He went on to race Indy, Nascar’s, Le Mans, Daytona to name a few with an incredible amount of success.

The museum contains a lot more than just Sprint Cars though.

Indy cars from another era.

An early Offenhauser engine is a thing of beauty.

In and out of the car.

Imagine hanging off this wheel and muscling the car into the next left hander.

Throw the midget on the roof and go racing.

Little mag fired flathead sits in a different layout to the one I saw at the Petersen Museum.

When things get out of hand.

A stunning example of a Cosworth Turbocharged V8 engine.

I spot two things I love, a truck and a Hemi Powered dragster.

Justice brothers included three brothers, one was a budding photographer and I loved this display of his old gear.

He is the reason so may people are still into this type of era, old photos are amazing.

There is a lot of variety on show, another brother built aluminium bodies for Kurtis Craft.

If you ever get the chance to take a look at this display then do it.

It’s a stunning exhibition that you need to see.

There’s no tours, admission fees, or ropes, just give yourself a few hours because you need it.

Ill be back one day.

I need to spend more time with this car, I feel like I didn’t fully take in every detail. 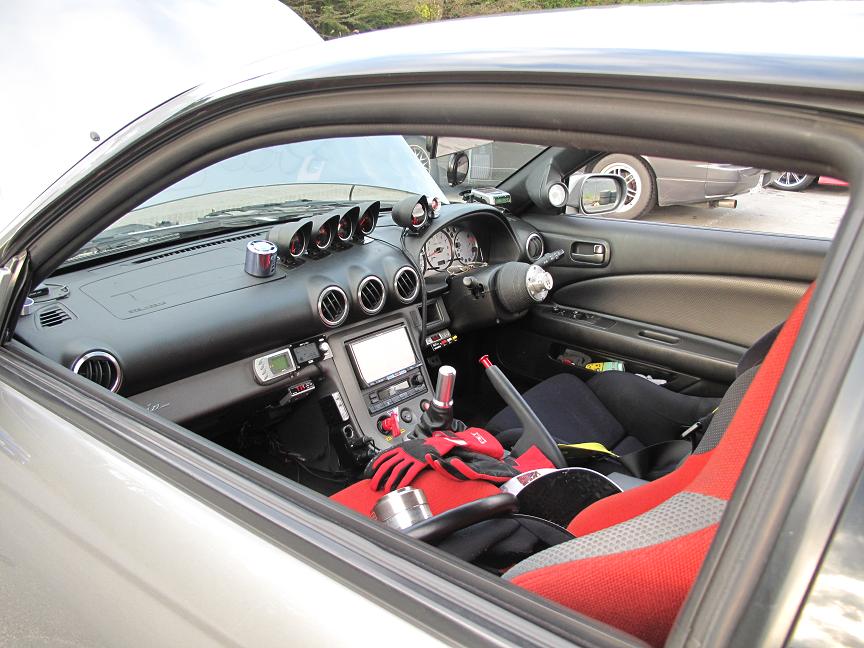