Infact the entire time driving around i had my camera in my lap just incase there was something worth shooting. The Navi system in hire cars is a really handy little device, infact its a life saver most of the time. How do you get to a road like this? Well i found the rough location of the road on google maps then found a shop that was situated at the entry point, then found its phone number, then typed it into the navi and it took me right there. There are soooo many amazing roads in Japan, the Turnpike is just one of them, in the Hakone area there is some crazy roads and ill try and show you a few that i found later on. There is more to see than just the tarmac All of these amazing roads bare the scars of abused tyres, if theres an intersection or a car park wide enough to do donuts then its seems fair game! What i didnt expect was the amount of bikes on these roads, the Japanese sure do love there big bore naked sportsbikes. The views are breathtaking Inside the cafe are some of the Team Toyo Drift posters Mt Fuji in all its beauty Quick smoko break for the riders before they suit up and head downhill, you can hear them for kilometres down the road. 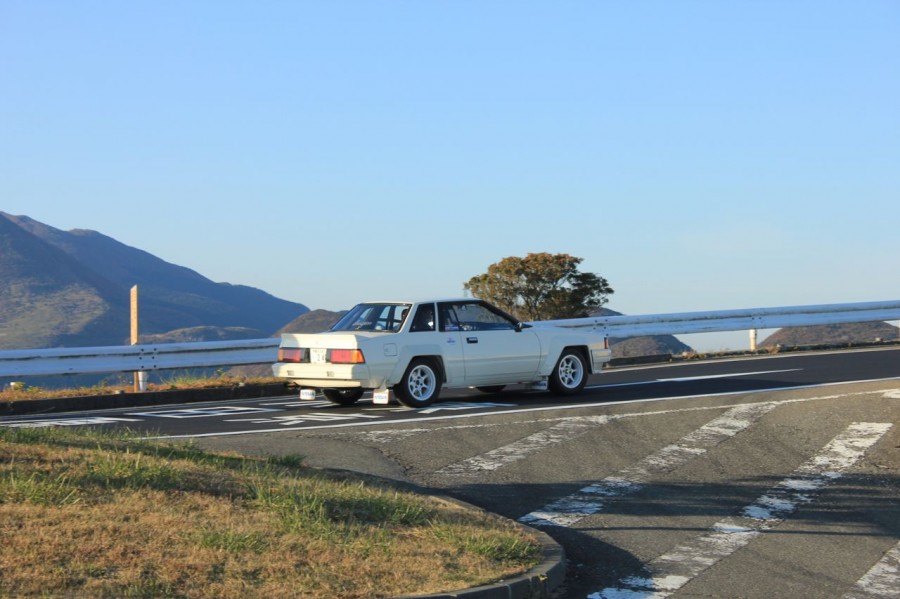 I wish this guy pulled over in his amazing Nissan 240RS, one car i would have never expected to see on the roads in Japan. The S110 240RS was built between 1983 and 1985, with such a short production run it was Nissans entrant into the Group B World Rally Championship 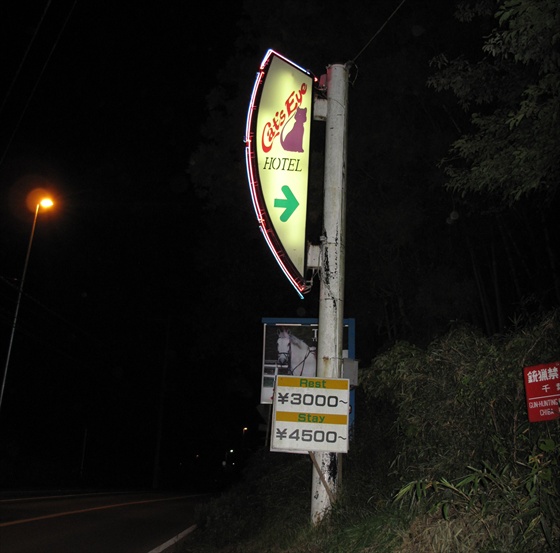