While i was in Tokyo i wanted to stop by Tomei and say hi to Allen and the team. I came un-announced so i wasnt expecting much, i figured im a long way from home so a simple “Hi” couldnt do any harm. Standing in the foyer of Tomei you get an insight into this amazing company, decades of dedicated employees and countless race cars help form a company that have produced the fastest cars and parts for all of our benefit. I asked Allen a few questions about the companies history with the NA SR20, if your into Silvia race cars of the NA variety then most if not all will have some form of Tomei part or principal keeping them at the pointy end. We chatted about inlets and exhausts and it wasnt until i dug a little deeper into his brain that he called for backup. 5 minites later Allen returned and i followed him into where magic is made. He introduced me to his colleague who threw about 15 years of knowledge at me in 5 minutes, i quickly grabbed a pen and paper and wrote down as much as i could, this was possibly the highlight of my trip. We continued to walk around the different areas that make up Tomei, each one a different product being tested or built. Theres a lot i cant show you but theres some stuff i can. Something that every single one of us would love to have is a Tomei complete engine, every part that isnt Tomei is shipped direct from Nissan, its this relationship that makes this company so special, to have a brand new engine and then have it specced and modified by Tomei would be a dream come true. Each engine is log booked with every single measurement, time date and even tempreture recorded for future reference, its no wonder most of the fastest race cars run these motors. You have the choice of just about every combination, from compression, stroke, cams, port work ect its all available and you can go as far as you want. Walking through the exhaust prototype shop is astonishing, there is one person that builds these prototype exhausts, as you would imagine he is a TIG perfectionist. Out the back was Kenji Yamanaka’s JZX100, looking nice and wide thanks to some Vertex aero Kenji helps Tomei test products such as there new cast 1JZ manifold, Tomei Arms Turbo, Tomei 1JZ outlet pipe and a host of other products.

Its always great to catch up with Allen and the team and i am so thankfull for the information they shared with me, it shed some new light into the world of NA tuning and especially SR20 NA tuning, thanks guys! 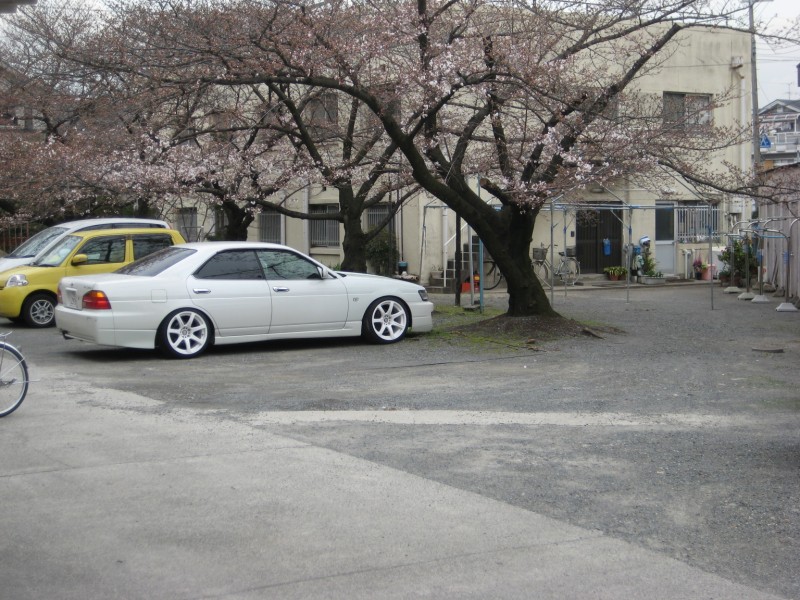 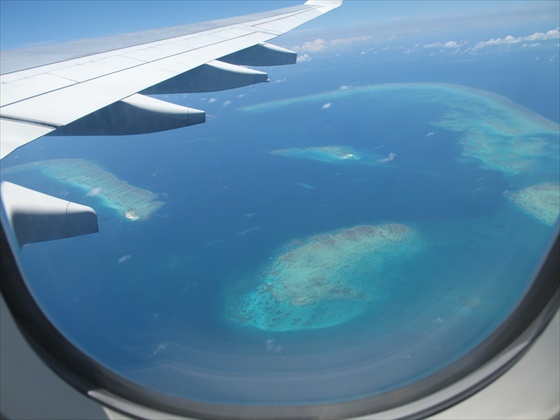