In Japan i got a new respect for S14 silvias, the trip to NZ just made me want to build one. Heres a closer look at Matt Sellers S14. Matt Sellers owns this S14 and brother Jason borrows it when his huge HP Laurel isnt working properly, that equates to double the abuse on this poor S14, dont worry its built to handle it. Looking around the car i just fell in love with it, its one of those racecars thats had time, skill and great ideas thrown at rather than loads of cash. Everything is set out neatly inside, the doors are gutted, the loom is almost non exsistant, the windows are lexen items with steel support rails around the inside. I didnt get any pics of the engine bay but it runs a low boost SR20DE+T combo that produces around 200rwkw. Matt and Jason worked with tyre sizing and went to a smaller tyre for sunday to get the correct feel out on the grippy Hampton Downs track. I was lucky enough to spend a whole practice session in the car with Jason on the thursday, what a blast, Jasons a brilliant driver and the car worked extemely well, it was the most fun ive had as a passenger in a long time. Jason strapped on the race face for comp day on friday. Jasons qualifying runs were spot on. Which planted him mid pack in the battles Thanks to Matt and Jason for the hospitality you showed to us, all the best with the future fellas! Keep up the good work. 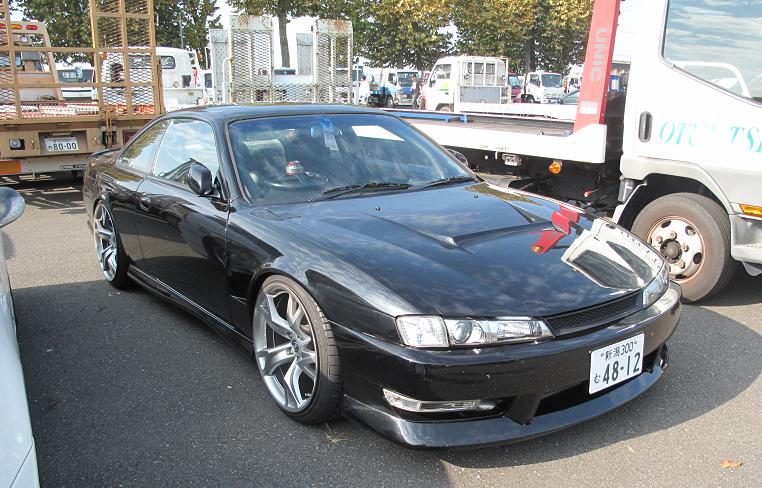